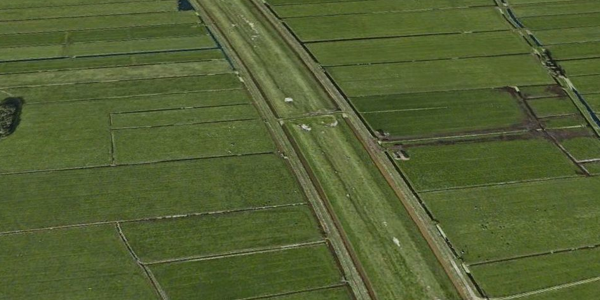 2007-2013 | The existing Zuid-Willemsvaart canal in ‘s-Hertogenbosch is redirected by means of a new, seven kilometres long canal: the first new canal in 40 years. Part of the project are seven new traffic bridges and two ship locks. Michel Heesen was project leader/ architect of the design concept (in commission of ZJA) and supervisor of the architects involved in the design of the bridges and locks. The design concept is based on curved concrete bridges and a clear distinction between the two different landscapes on either side of the canal: ‘ecology’ versus ‘city’. The first ships are expected to navigate the new canal in 2015.