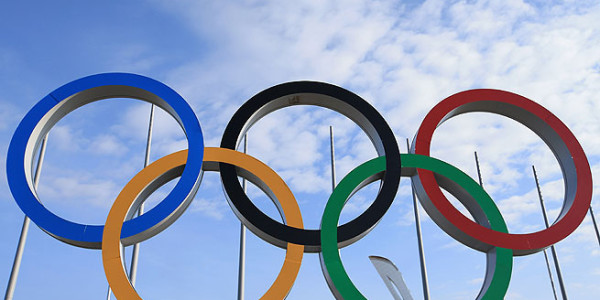 2011 | The Dutch government in charge in 2010 had the ambition of organizing the Olympics of 2028. The Ministry of Spatial Planning and the Environment (VROM) asked ZJA/One Architecture to conduct a design research on spatial planning issues related to this ambition. The team focussed on both practical and strategic issues, such as: How to ensure a maximum legacy? Where to host the games: Amsterdam, Rotterdam or nation-wide? Where to locate an Olympic village? How to deal with the issue of so called White Elephants, the many stadiums in the world that remain empty after the games have finished? Michel Heesen was part of the research team.