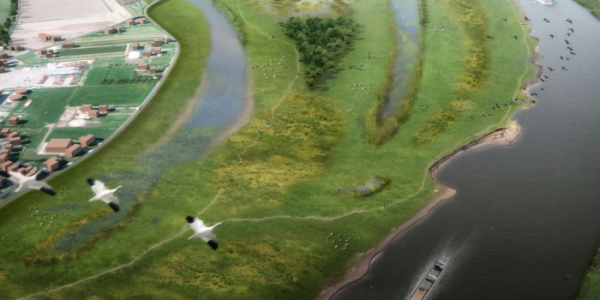 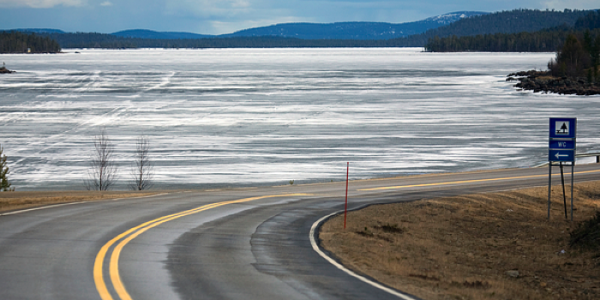 2008 | In commission of Heijmans/ ZJA, Michel Heesen made an architectural and landscape design for nine wildlife-crossings in the Netherlands. 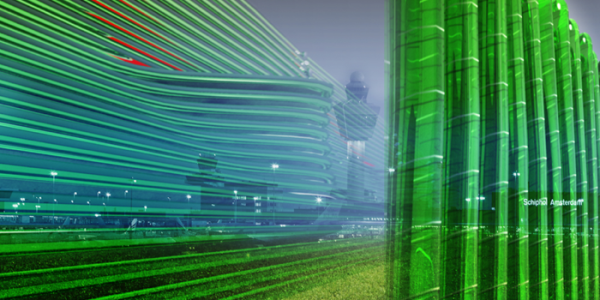 2008 | In commission of Heijmans/ ZJA/ Eneco, Michel Heesen worked on an architectural design concept for an innovative sound barrier for Schiphol Amsterdam airport, based on bio-mass production and an inflatable screen. The design was made for the international design competition ‘Barrier of silence’ and was credited with the maximum score on the architectural design […]