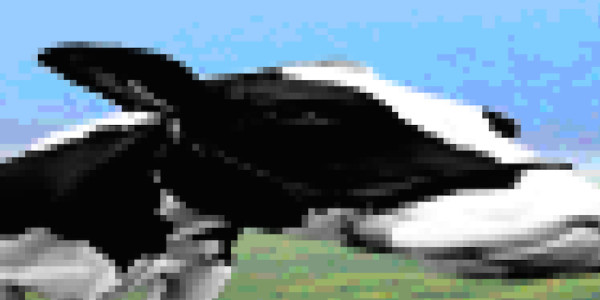 2013 – 2017 | In commission of the province of Zuid-Holland, construction company Heijmans has build a new road connecting the A12 and A20 highway near Gouda. Part of the project is a new bascule bridge across the river Gouwe, the second-largest bascule bridge in the Netherlands. The new road is squeezed-in between the existing Gouwe Aquaduct and a candy factory. The bridge and roads have been designed not to draw too much attention, in contrast to underpassages tiled with colourful mosaics, such as cows in a meadowland. Michel Heesen was project leader/ architect in commission of ZJA/Bosch-Slabbers, who were responsible for the architectural and landscape design of both the roads and the bridge.